About Chess for Success

1992: The Portland Chess Project, a pilot program funded through a four-year grant from the Meyer Memorial Trust, was established in nine of the worst-performing schools in the Portland Public District; 200 students participated.

2000: Chess for Success curriculum is copywritten.

2003: The U.S. Congress commissioned a study of Chess for Success that compared program participants to students from the same school who were not involved in the program.

2006: The final report of the two-year study showed that Chess for Success had accomplished its primary goal of enabling children to be patient and analytical in all problem-solving situations so that there is an increase in their academic achievement and self-esteem. Chess for Success also had an impact on increasing the interest of strong proportion of girls in analytical problem solving.

2008: The first year that Chess for Success served more than 85 schools.

2018: Chess for Success unveils an advanced curriculum to add to the curriculum used since the beginning of the program.

2020: In response to the worldwide COVID-19 pandemic, Chess for Success offers online instruction through TheChessSchool.net and virtual Tournament Practices and Tournaments utilizing the lichess.org platform. 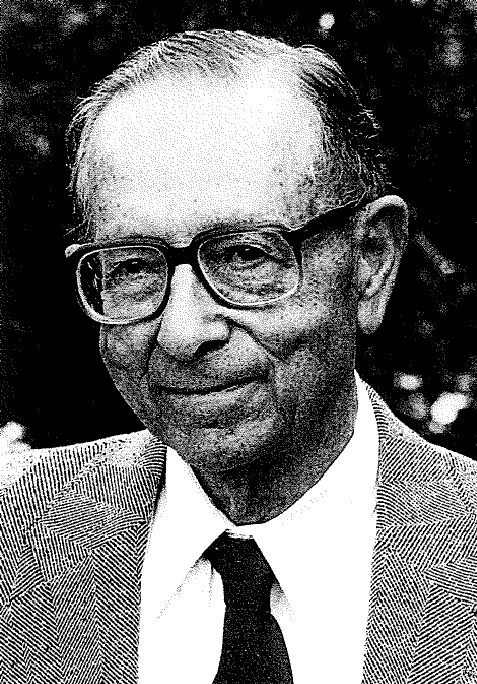 Frank Eiseman
Frank and his wife, Gerda, always were philanthropists and believed in the value of giving back to the community. They knew the hardships that many low-income children were facing in education, and saw chess as a way to provide the tools students need to succeed. (Gerda’s brother had developed a chess program in Seattle.) When the initial grant for the Portland Chess Project expired, at 82 years old, Frank spearheaded the fundraising efforts to ensure that the program continued. Frank passed away in 1998. His legacy lives on, and his family remains actively involved in the organization. 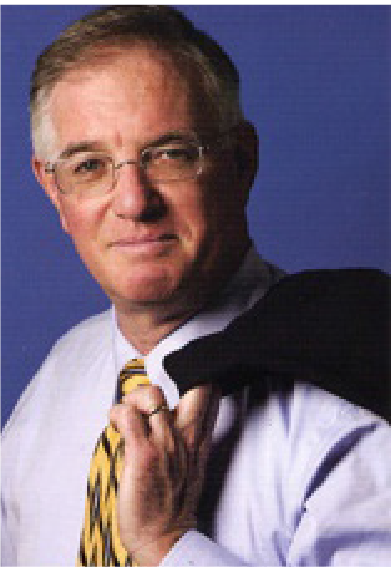 Phillip Margolin
As a child, Phil says he was a terrible student with low self-esteem, a short attention span, and bad grades, which resulted in his being placed in a class for slow learners. In the 7th grade, he became fascinated with chess and learned that to succeed you must move slowly and think methodically. When Phil started winning against his teachers, his confidence improved and so did his grades. He looked at school the same way he looked at chess. Phil became a lawyer and New York Times best-selling author. He coached the Hayhurst Chess Club for 16 years before co-founding the Portland Chess Project. 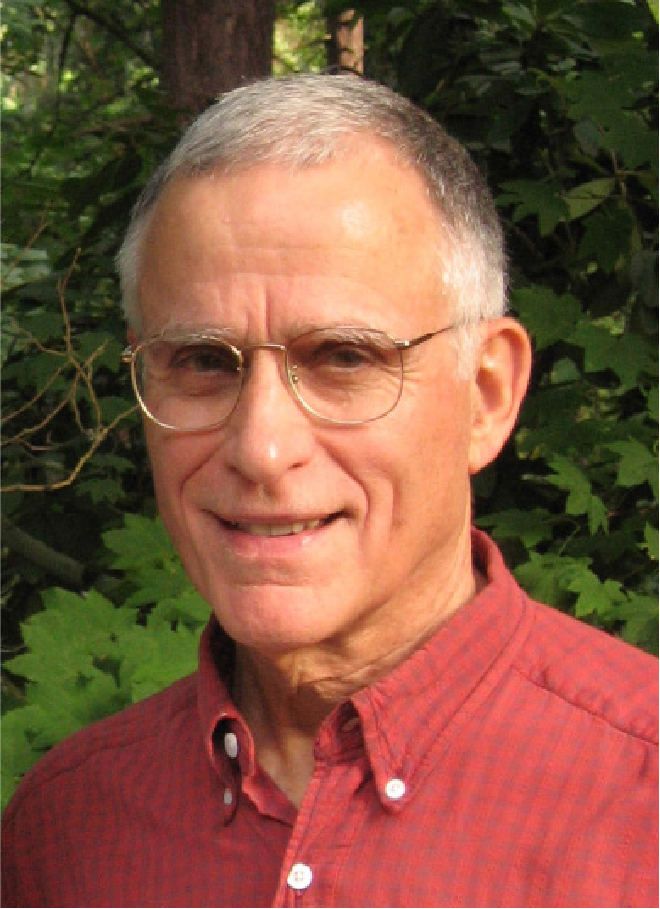 ​Dick Roy
In 1976, Dick started a chess club at Robert Gray School for his son Jeff.  Soon, about 25% of the student body came to the library every Wednesday evening to play chess. Moving up through the school system along with his children, in 1989, his final year as coach, Wilson High School’s chess club won the National High School Chess Team Championship. It was the only team in the top five that was an open-enrollment public high school and was not coached by a chess master. That spurred Dick to create a chess program for at-risk children, and he is credited with securing the grant to esablish the Portland Chess Project.  Dick is a graduate of Harvard Law School and practiced corporate law at Stoel Rives from 1970 to 1993.  He and his wife, Jeanne, co-founded the Center for Earth Leadership.